At Giza Richard Vyse and John Shae Perring worked with gunpowder forcing their way into several monuments, including the burial chamber of the pyramid of Menkaure. Vyse’s gunpowder archaeology made one highly notable discovery in the Great Pyramid of Giza. Giovanni Battista Caviglia had blasted on the south side of the stress-relieving chamber (Davison’s chamber) on top of the King’s chamber, a chamber discovered by Nathaniel Davison in 1765, hoping to find a link to the southern air channel. But while Caviglia gave up, Vyse suspected that there was another chamber on top of Davison’s chamber, since he could thrust a yard long reed though a crack up into a cavity. He therefore blasted straight up on the northern side, over three and a half months, finding four additional chambers. Vyse named these chambers after important friends and colleagues; Wellington’s chamber (Arthur Wellesley, 1st Duke of Wellington), Nelson’s chamber (Vice-Admiral Horatio Nelson), Lady Arbuthnot’s chamber (Anne Fitzgerald, wife of Sir Robert Keith Arbuthnot, 2nd Baronet) and Campbell’s chamber (Patrick Campbell, the British agent and Consul General in Egypt). Just as amazing as the chambers were Vyse’s discovery of numerous graffiti in the chambers, in red paint, dating from the time the pyramids were built. Along with lines, markers and directional notations were work gangs names, including cartouches of several pharaohs, concentrated in Lady Arbuthnot’s and Nelson’s chamber, but all four chambers contained graffiti. The previously discovered Davison’s chamber contained no graffiti. The now famous single instance of Pharaoh Khufu’s name, compounded in a work gang inscription is found on the south ceiling towards the west end of Campbell’s chamber. Today this chamber also contains a fair amount of 19th and 20th century graffiti. The other similar famous “Khnum-Khuf”, also part of work gang graffiti, is found in Lady Arbuthnot’s chamber. Several other compound cartouches can be found in this chamber. 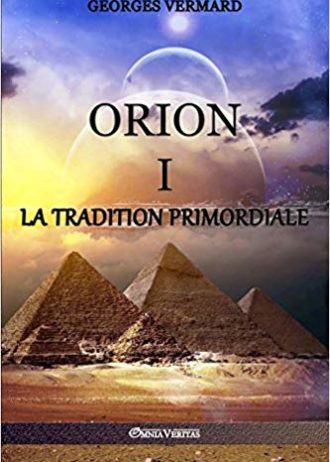 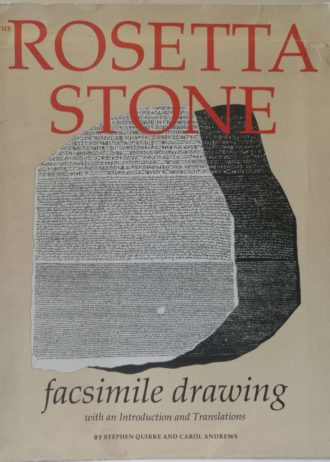 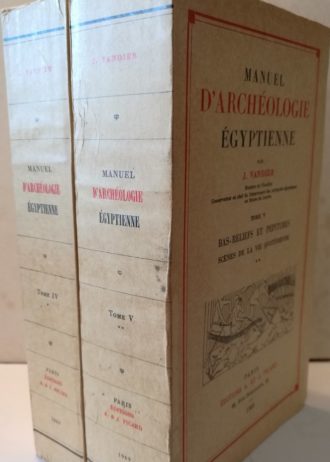 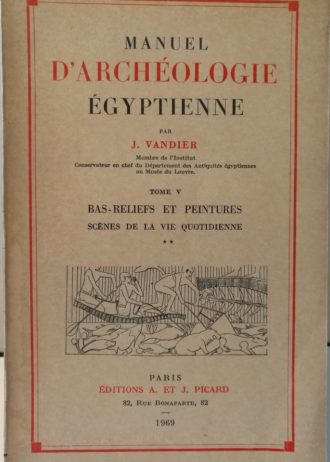 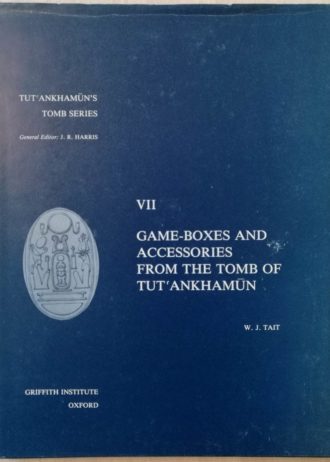 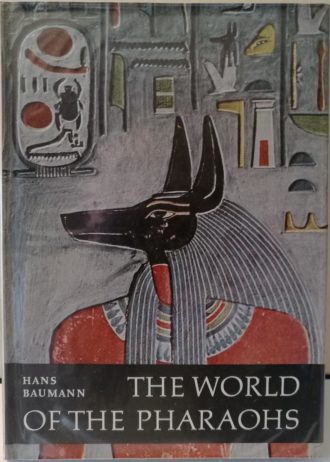 The World of the Pharaohs 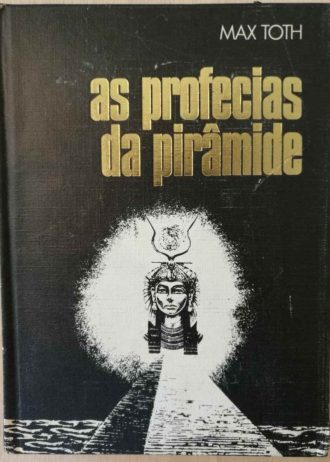